MMORPG The Elders Scrolls Online is getting a new Expansion named Morrowind on June the 6th 2017. 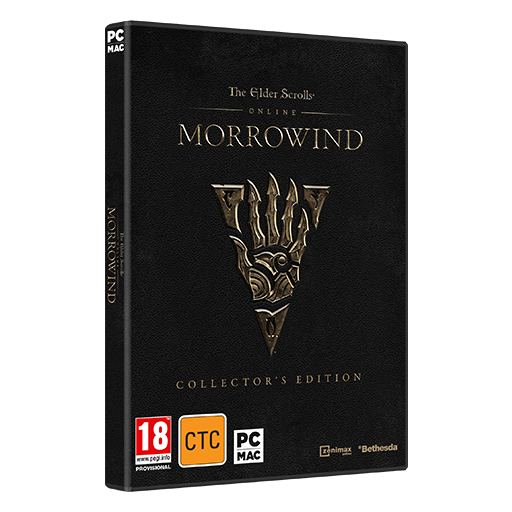 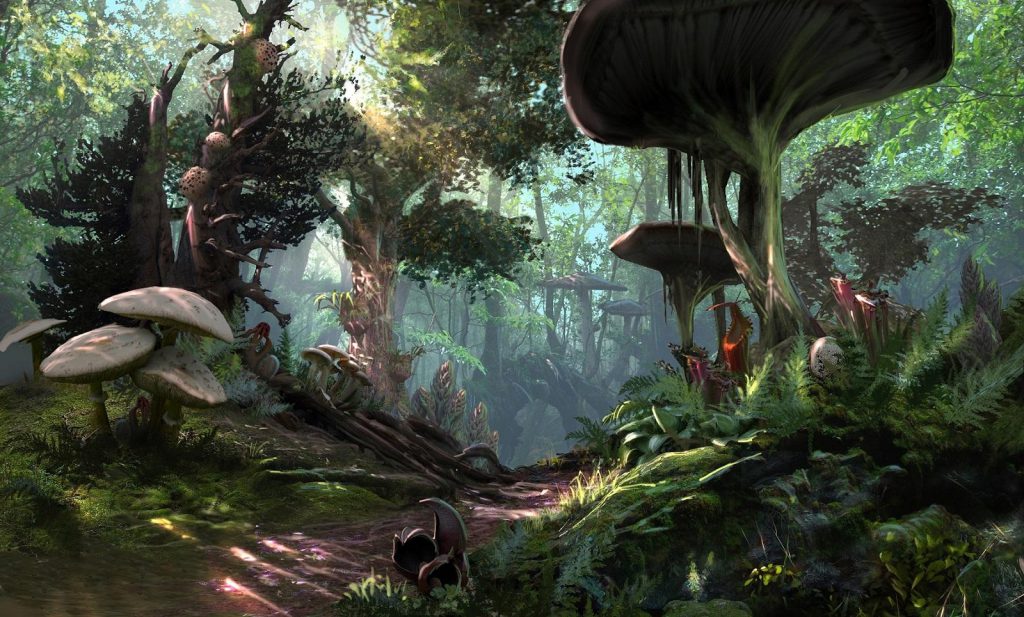 In Morrowind DLC or expansion you will be able to use your existing characters to go to Vvardenfell and experience the entire map of Morrowind, but in the same timeline as the Tamriel map, meaning we will see Morrowind from 700 years before the original Morrowind game.

Morrowind will bring a new class, The Warden and many new quests. You can start in Morrowind with a new character, so it has new tutorial area’s and starting areas.

As The Elder Scrolls Online doesn’t have level restrictions, you can start anywhere you like in the game and whether you are a high level player or a new player, you will always be able to play with each other. The monsters scale with your level or the characters scale with the environment, giving you the choice of where you want to play and always giving you the right type of challenge and experience.

Watch their introduction video below:

As you could see from the trailer, the Warden offers you a wide new variety of gameplay. You will have a pet that can fight alongside you, the bear in this video. You will also be able to use either fire or ice magic.

The Assassin character will help you along and plays a big role in the Morrowind chapter.

Next to this, Zenimax is launching Battlegrounds, fast-paced 4-vs-4-vs-4 player PvP combat of matches that last about 15 minutes. There will be several different types of plays introduced, among them the classic Capture-the-Flag style. 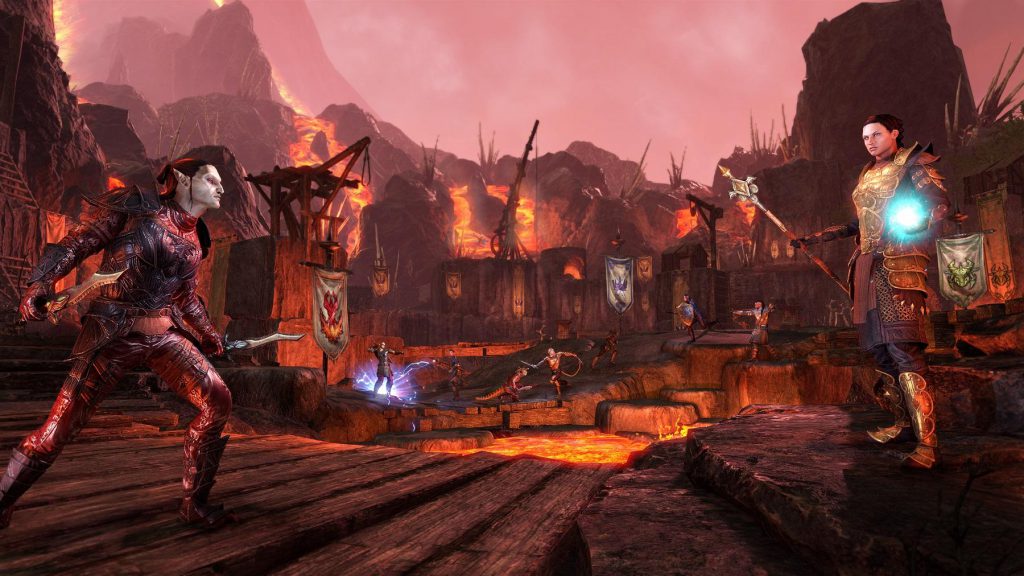 Morrowind is coming out on the 6th of June 2017 on all platforms and worldwide. It comes out in two editions, the classic edition and the collectors edition. There is also a digital collectors edition for those who already own the online game on PC/Mac.

You can pre-order your copy here (note: from there it will go to the right store, depending on your required edition).